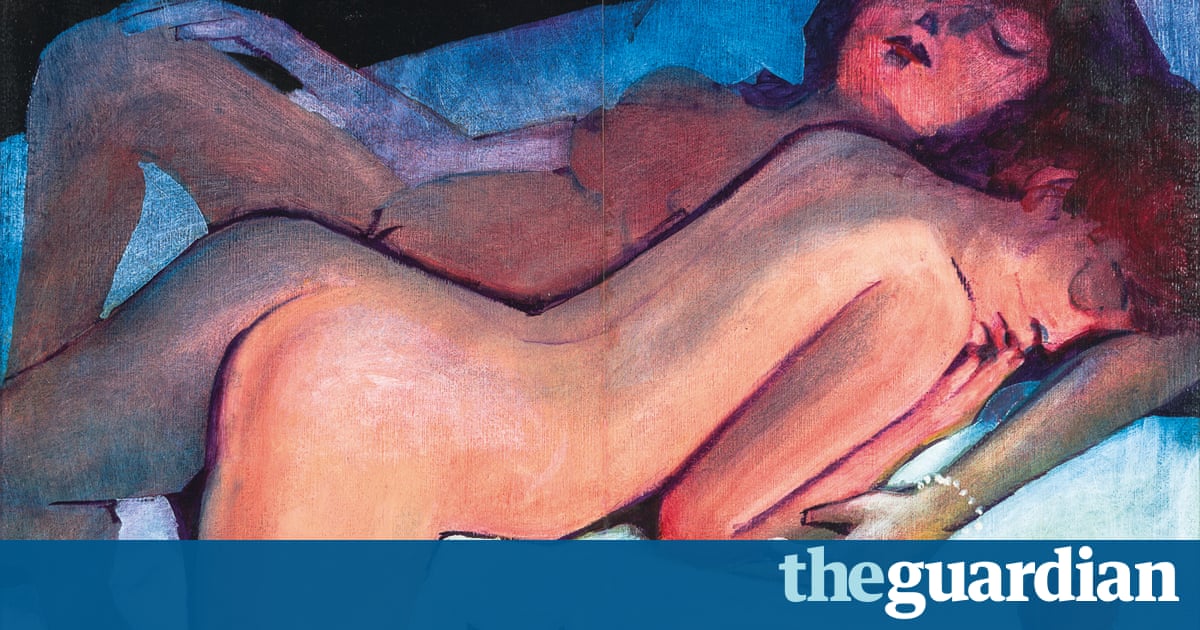 The auction house Mossgreen said that Facebook blocked the advertising of the new collection because of the picture of the Australian artist Charles Blackman “Women-mistress.” Representatives of the auction accused the social network of the fact that it “lives in the 50’s of the last century.”

According to the CEO of the auction Paul Summer (Paul Summer), he did not immediately believe that Facebook blocked advertising. According to him, the social network “lives in the 50s of the last century”.

We constantly see on Facebook images with half-naked people on the beach. In the picture there is also nothing sexual. It’s just a beautiful image with two women, one of which lies with the back to the viewer. Deny because you can slightly see the nipple of another woman – it’s just ridiculous.

Representatives of the social network said that they will not change their decision, because they have “zero tolerance for such advertising.”

In early March, the auction house will exhibit a collection of paintings by Charles Blackman. Among them will be the work “Women-mistress”, which depicts two girls without clothes and a black cat. The approximate cost of the painting is estimated at 34 thousand euros.

In September 2016, Facebook was criticized for blocking public pages and users who published a photo of 1972 “Napalm in Vietnam” featuring a naked girl. In December, a group of activists opposed censorship in Facebook, photographed naked.